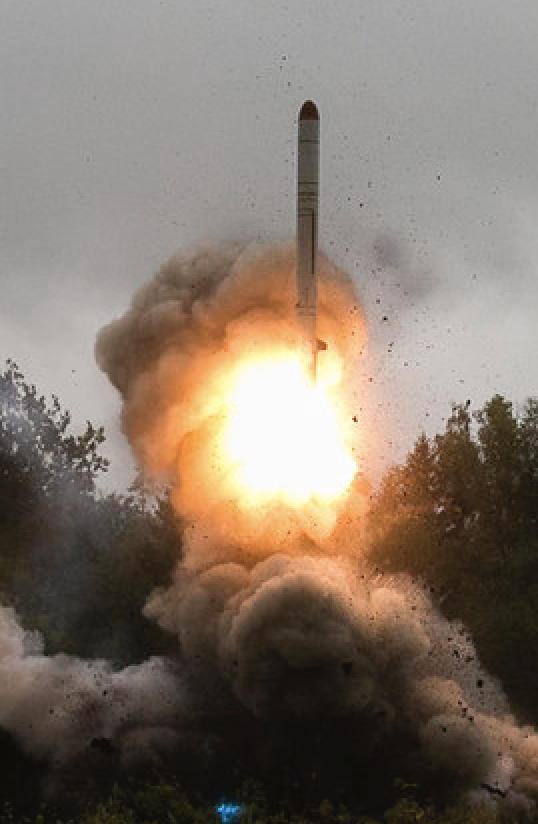 This paper reviews a broad range of Chinese and Russian sources. It finds that conventional guided missiles remain a corner stone in their active defence. They are deemed indispensable to target critical infrastructure, damage command and control systems, and also to demoralize adversaries Both countries highlight the combination of saturation and precision, of dispersing missile systems and multi-dimension strike. The growing and modernizing inventories of guided missiles are considered a precious tool for broadening deterrence and increasing escalation options (read). 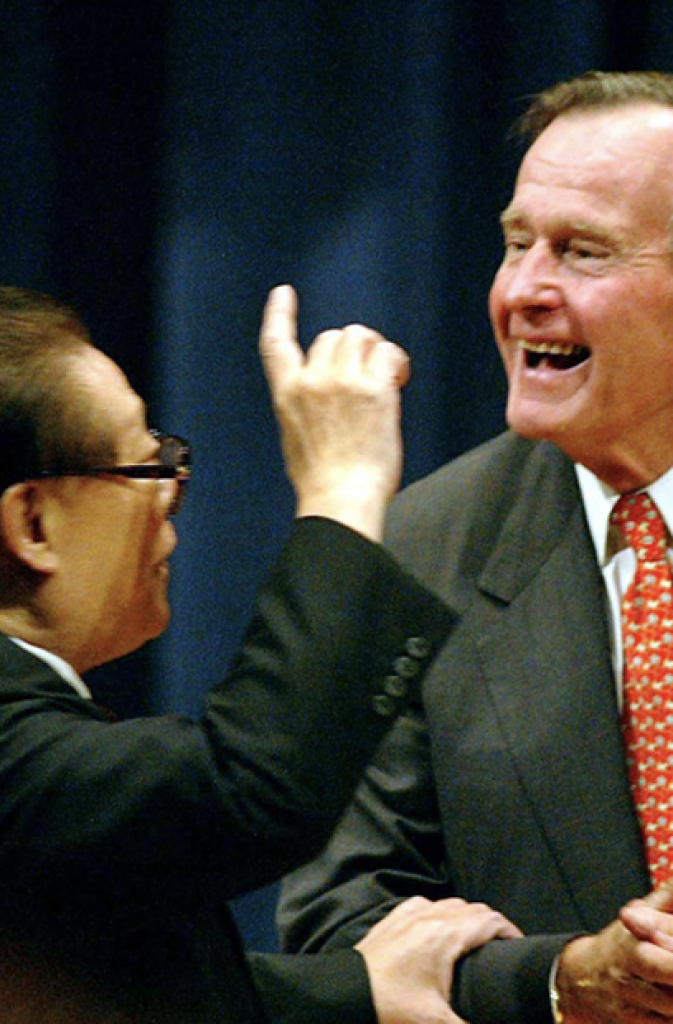 Self-Betrayal: How the West Failed to Respond to China’s Rise

From the 1980s, it was clear that a rising China would challenge the interests and core values of the US and the EU. Cables and intelligence reports that were recently disclosed reveal numerous warnings about a pushback. The Western political leadership brushed them aside. While paying lip service to constructive engagement, it was business first. The downside of it was clear but it took several years for the Western political leadership to recognise it and shift to balancing. Early balancing efforts, though, again seem inconsistent (read the draft version) (read the published version).

Published by the Royal Higher Institute of Defence, January 2021

Of all the rising powers in the last centuries, China holds the largest potential for gaining dominance over Eurasia. Even if we skate around the discussion about its intentions, the question about whether we can rely on the official Chinese vow not to work towards hegemony, it is imperative to preserve a balance of power. Small contributions matter in that regard. Balancing China, needs to be conducted in a measured way. The focus is not on countering China, but bolstering our resilience at home. Balancing China also needs to happen in a way that permits European countries to prioritize security in their neighbourhood (read the entire publication).

Grandstanding: The United States and Asia. Asian Affairs, 60, 1, 2020, pp. 8-20: The Trump administration’s policy on Asia in 2019 displayed a mix of overreach and fecklessness. In terms of economic, strategic, and cooperative relations, the US floundered, stumbled, and fell short, particularly in its efforts to deal with China and North Korea. Overall, observers saw more grandstanding than anything else. (Journal website)

China, NATO, and the Pitfall of Empty Engagement. The Washington Quarterly, 42, 3, 2019: NATO Engaging China without a strategy can make the situation worse. The North Atlantic community needs to avoid economic dependency on strategic challengers in order to reestablish the strength of its economy, restore social cohesion, grow its power overall, and ready itself for a turbulent period of adjustment. (Journal website)

How China’s New Silk Road Threatens European Trade. International Spectator, 52, 1, 2017: For all the promises of mutually beneficial cooperation, Chinese policy documents about the New Silk Road  testify to a strong ambition to unlock foreign markets. This confirms a shift from defensive mercantilism, which aims to protect the home market, to offensive mercantilism, which seeks to gain market shares abroad. (Journal website).

The Elusive Axis: Assessing the EU–China Strategic Partnership. Journal of Common Market Studies, 49, 2, 2011: This article finds that both sides fail to identify common interests, that joint priorities continue to be concentrated in the business sector, and that China and Europe have not been able to determine what the relevance of their relationship is compared to other powers.

Geoeconomics in a globalized world: the case of China’s export policy. Asia Europe Journal. 10, 2, 2016: The world is expecting China to rebalance its growth from investment and export to more domestic consumption. Yet, this paper finds that the new leadership does not have concrete plans to do so. Moreover, a review of important policy documents reveals that it is set to make another major push for industrialization through export. More sophisticated export promotion policies are put in place.

Hedging the hard way: Russia’s response to world disorder. Global Affairs. 20, 2, 2016: This paper posits that Russia’s role during the Ukrainian Crisis presaged a strategy of hard hedging. Confronted with the apparent threat of growing influence of the West and growing influence of China, Russia has responded with a policy of hard hedging that is characterized by an emphasis on military power, sovereignty and autonomy. The paper comes to that conclusion by reconstructing shifts and continuity in Russia’s behaviour between 2014 and 2015, considering a wide range of economic, political, and military indicators.