On world and disorder 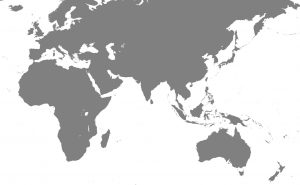 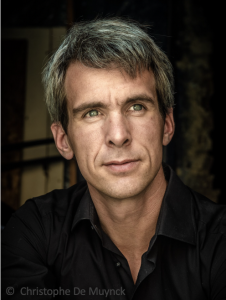 I work on international politics, Asian affairs, and statecraft at the Free University of Brussels. I consider myself an old-fashioned academic, striking a balance between a generalist approach and mastering detail, between asking fundamental questions and explaining the practical relevance of my answers.